Mozilla Firefox 59: What has changed? – Blog 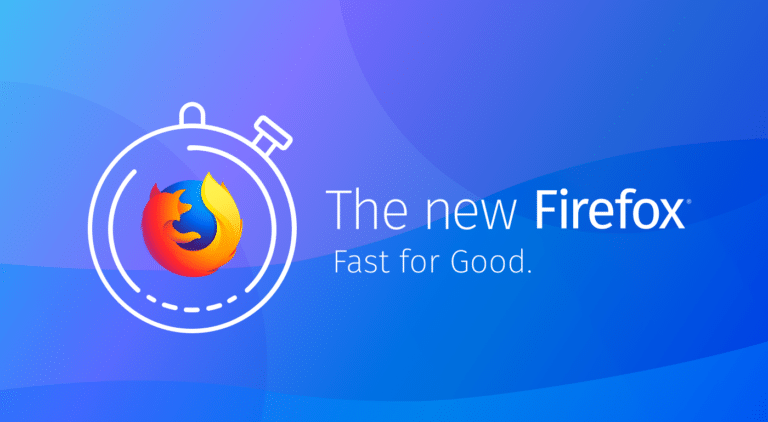 Mozilla Firefox 59: What has changed?

Mozilla has updated its Firefox browser to version 59. What has changed? What improvements have been made? Let's find out together!

Mozilla has updated its Firefox browser to version 59. The enhancements are primarily “under the hood”, that is not visible immediately, but that increase the daily user experience. According to official changelog on the Mozilla site, Firefox has obtained general improvements in speed and performance while browsing the web, but also new features for Firefox Screenshots and other minor. In particular:

But there's more! several innovations have also been introduced for the Android version of the browser:

Finally, The Firefox version of iOS, the number 10, get important news:

What do you think of the new Firefox?

Could it be interesting for you

Firefox 60 It brings many new features, both aesthetic, but also functional and internal, as well as numerous bug fixes and enhancements. Here we go!

This site uses functional and external scripts cookies to improve your experience.

This site uses functional and external scripts cookies to improve your experience.
What cookies and scripts they are used and how they affect your visit are specified on the left.
You can change the settings at any time.
Your choices will not affect your visit.

NOTE: These settings will only apply to the browser and device you are currently using.

AdSense is an advertising banner service offered by Google. We use AdSense to display ads on the website, guadagnando in base al numero di esposizioni dell'annuncio pubblicitario o click sugli annunci.

Google Analytics is a free Google web analytics service that allows you to analyze detailed statistics about visitors to a website.