I will not cover upgrading to nougat as quite dated, but the update to Android 8.0.0 Oreo. I have divided the review of this update in the various categories of the original review below.


Zenfone 3 It has a completely different design than its predecessor (Zenfone 2). Built entirely of glass and metal on the sides, Zenfone 3 It is very attractive and elegant at the same time. The capacitive touch buttons at the bottom (Back, Home, Cards) unfortunately they are not backlit: the Power buttons, Volume +/-, in Zenfone 2 They are at the back, while at Zenfone 3 They are on the right side. Alternatively, on the back there is a fingerprint sensor, under a Sony sensor 16 MP (in 4:3, 12 MP in 16:9) that, with the super-resolution mode allows you to get up to 66 MP (in 4:3, 49 MP in 16:9). It has a dual LED flash and auto-focus camera with laser sides. On the front side, we find the front camera 8 MP. In the upper part of the phone is present the jack 3,5 mm headphone and a microphone. At the bottom they were installed the second microphone, the connector of the USB Type-C recharging the battery and the speaker.

L’Asus Zenfone 3 It offers a Qualcomm Snapdragon processor 625 and an IPS screen + Full HD 5.2″, It equipped with a battery from 2650 mAh, a fairly low value but with a record autonomy, indeed, even with intense use you arrive at night with at least 15% Remaining battery. Large capacity in the internal memory (64 GB, of which 11,4 GB used by the system) e 4 GB of RAM to keep many open applications and make the system more fluid: these are SOME of its best features.


Featuring a Snapdragon processor 625 2 Ghz Octa-core, Zenfone 3 it's a “power viva“! It allows extensive use to get the evening with 15% Remaining battery.

UPDATE: The performance and the battery life seems to be incredibly increased, even with intense use.

Zenfone 3 It is characterized by an interface ZenUI 3.0, customizable in every aspect. From the application icons to the theme of the launcher… the system fonts to the status bar. Pleasant to the eye and excellent for those who like to customize! The messaging app, email, calendar are the stock Google, but for those of Asus you can download them from ApkMirror (In fact, Google Play Store are not there!!). In the window of the newer cards, you can close the applications running in the background and improve the phone freeing RAM.

OREO UPDATE: Asus has introduced the latest update to Android Oreo really many new, including the new interface ZenUI 4, much more elegant and clean, which includes the removal of pre-installed in the system app with marshmallow and nougat.

Regge games very well, with octa-core processor. It is present in the suite of apps ZenUI Game Genie, a “launcher” that allows you to free up RAM memory while playing, Web search tricks or strategies, record video or live streaming on YouTube and Twitch while playing!

UPDATE: Confirm what has been said above 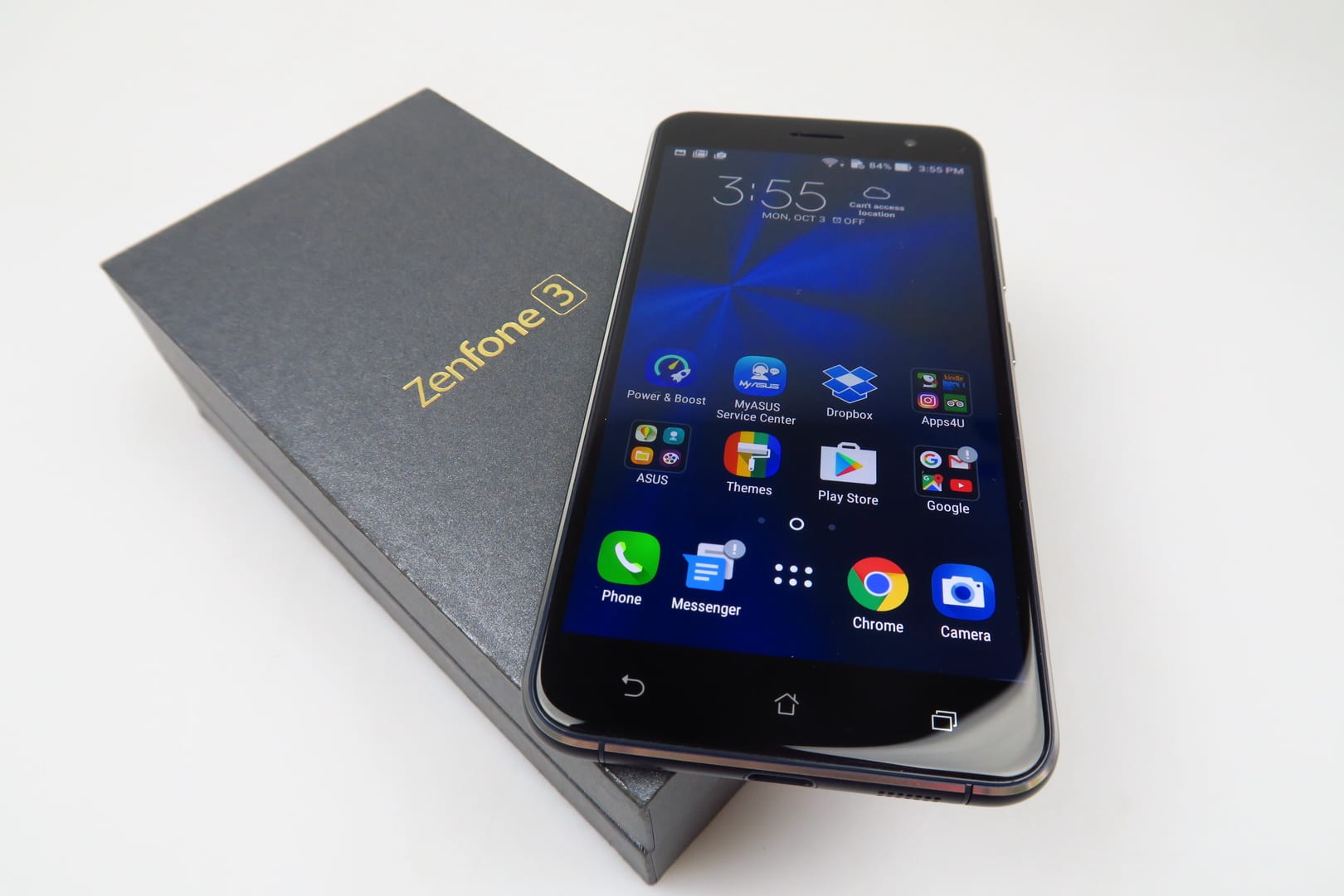 User interface and daily use

Could it be interesting for you 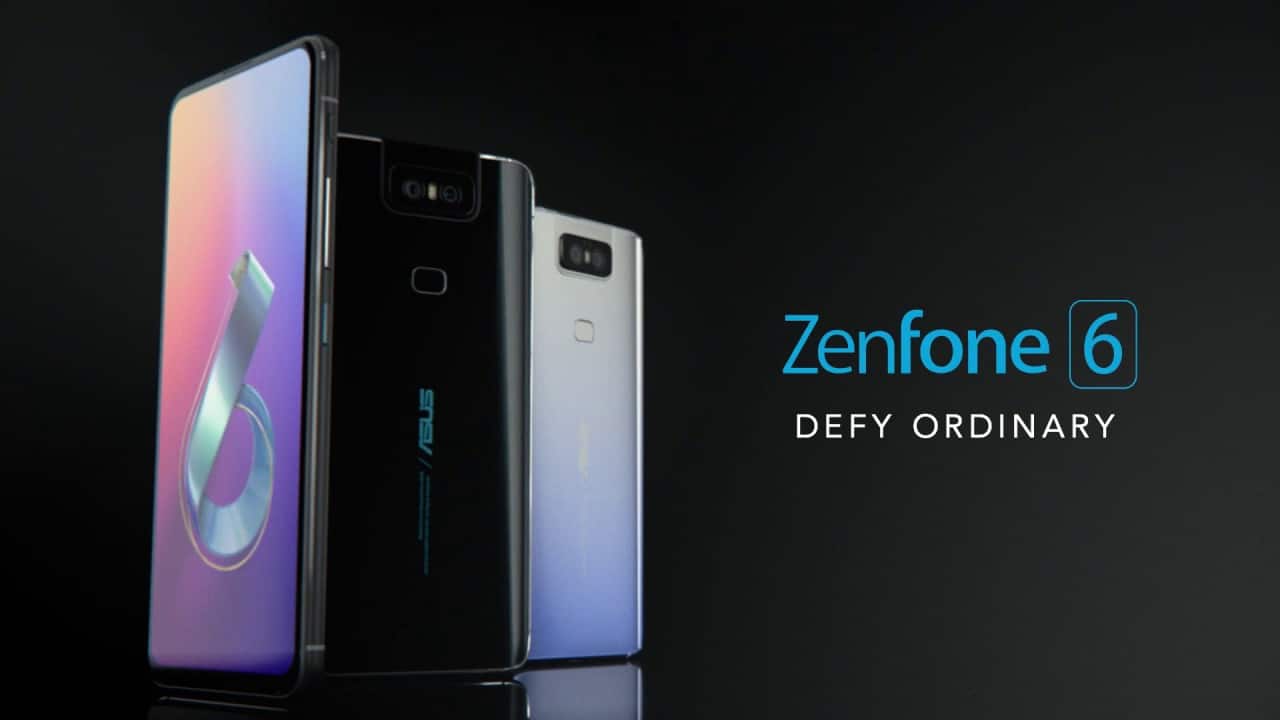 ZenFone 6 It is the new top of the range of Asus at a competitive price and high specification. Here we go! Update: The areas marked with the robot Android () indicate the news, the improvements or ...

This site uses functional and external scripts cookies to improve your experience.

This site uses functional and external scripts cookies to improve your experience.
What cookies and scripts they are used and how they affect your visit are specified on the left.
You can change the settings at any time.
Your choices will not affect your visit.

NOTE: These settings will only apply to the browser and device you are currently using.

AdSense is an advertising banner service offered by Google. We use AdSense to display ads on the website, guadagnando in base al numero di esposizioni dell'annuncio pubblicitario o click sugli annunci.

Google Analytics is a free Google web analytics service that allows you to analyze detailed statistics about visitors to a website.